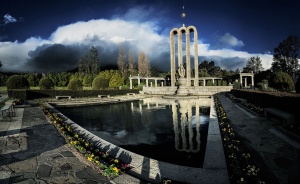 Since we had no submissions in the category Best media/video documenting a heritage site (national) prize it was decided to award this prize in the form of a third prize place instead.

The award ceremony will take place at 6pm on Saturday the 28th November 2015 at TwentyFifty, 2nd Floor, 8 Spin Street, Cape Town. Congratulations to our winners!